We all get a little writer’s block when faced with a stick of chalk and a blank pavement. Our general advice is to keep things motivational and factual.

Here are just some ideas to help get you started: 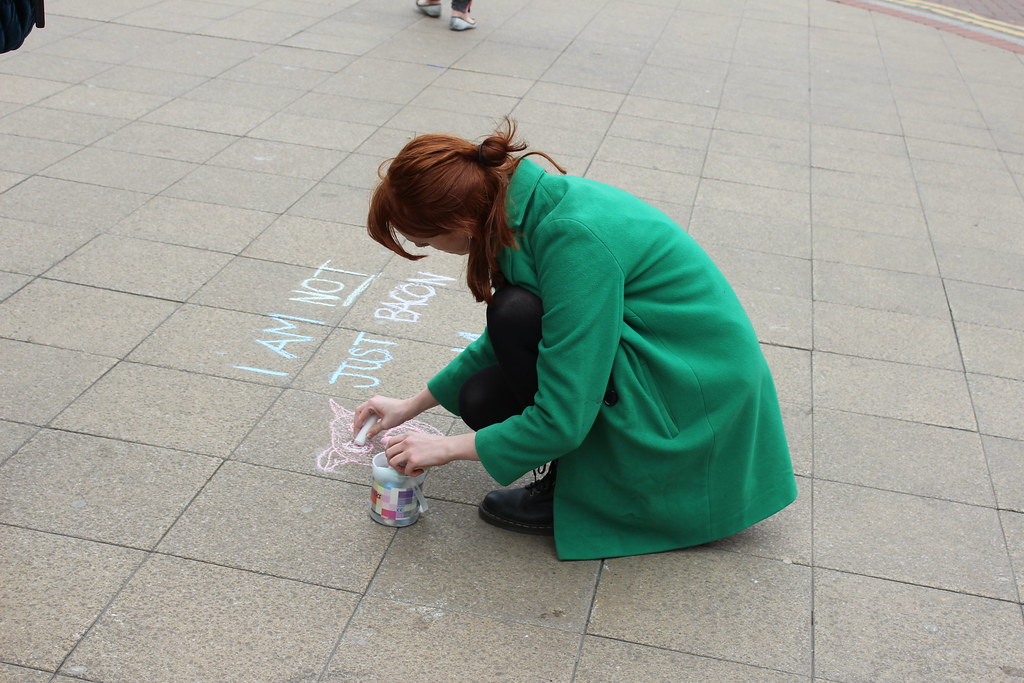 What not to chalk

In short, please don’t chalk anything that might be seen as offensive, rude, or distasteful. Doing so discredits our work and damages the movement.

Please refer to our approach and values for more information on what we deem acceptable and unacceptable.

One more word of caution: please try to not leave any chalk lying about during the event as there have been instances where others, who were not associated with Sheffield Animal Action, have taken our chalk and started writing messages that are counter to our aims.